Started angling at the age of 4 using a bamboo rod and line catching small catfish in front of his grandparents home in Mangalore. His first encounter with Mahseer was in 2003 which immediately broke my rod.

Once he in love with the Mahseer there was no turning back. He joined Mahseer trust in 2014 and now he Heads India as the Regional Director on the board of Trustees of The Mahseer Trust.

Derek Dsouza has been invited to give lectures in various states and seminars at Mangalore Fish Festival, conducted by the department of Fisheries, Karnataka, North-east Angling Festival, Organised by ICAR, DCFR, Bhimtal in collaboration with Jasingfaa, CFSI and NFDB. National Conference on Developing Stratergies and Institutions for Mahseer Conservation in India in Indore organised by School of Biotechnology, Indore. Mizoram Fish Festival at Mizoram conducted by Directorate of Fisheries Mizoram

IGFA – The International Game Fish Association is a not for profit organization committed to the conservation of Game fish and the promotion of responsible, ethical angling practices through science, education, rule making aand record keeping. 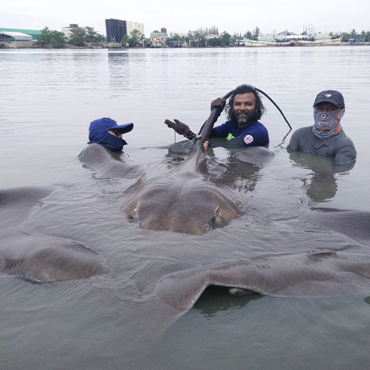 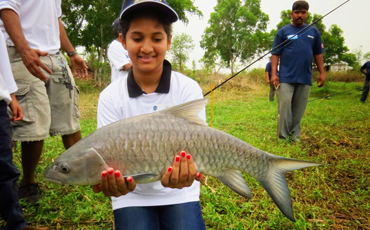 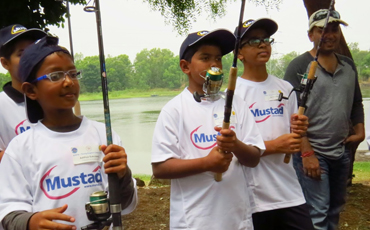 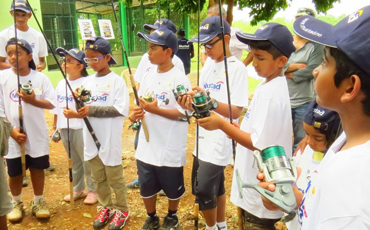 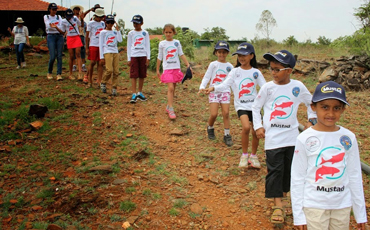 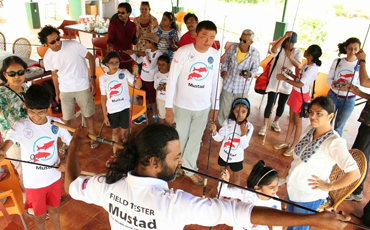 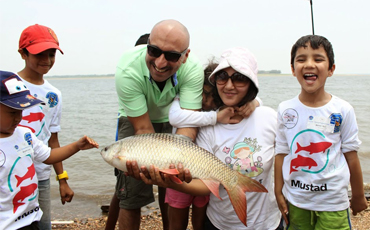 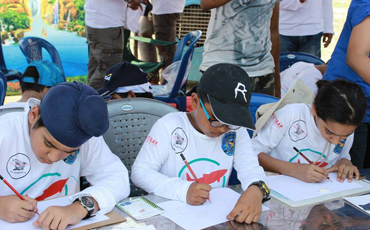