AgwéTor is the range of terminal tackle designed and tested to perfection by the best of anglers under extreme conditions.

AgweTor was conceptualised by Late. Ali Hussaini (1963 – 2017), Ali an adherent angler from Mumbai was always questioning the methods adopted by anglers to catch carp, most of the carp especially Catla, until the birth of Agwetor was being foul hooked or caught using Six to eight hook (locally known as Juppi). This method was not only cruel but also made it difficult to release the fish back.

Ali took this as a challenge and started working on the method which was successful in the european regions to catch common carp, the initial methods failed as these rigs were designed only for common carp and seldom other carp in India were caught using it. Ali spent many months in Powai lake with little success yet he did not give up on this and was adamant to make sure it works.

Ali liased with many anglers and fisheries to understand the behaviour of the fish, feeding habits, water temperature and other factors that could affect correctly hooking a carp. Repeated success arrived after 4 years when the right adjustment was made to balance the rig along with the length of the rig, Ali shared his success to all known anglers and he started getting reports of catches from everywhere across India, Anglers were repeatedly catching Catla with the right hookup, there was not a single foul hookup.

The success was great but getting the right tools and accessories was a big challenge there was a constant issue of not getting the right material, most of it had to be imported but would not work without modifications, the material available in India was sub stand.

Early 2013 Ali along with Derek Dsouza started talking about building a product range for the Indian Market, Derek was already working with Ali on packaging bait and it was being made available to anglers in the South India. 100’s of products were sourced from various parts of the world, they worked rigorously testing each product nothing the modification and the success it presented.

AgweTor the name was derived from the mythological greek god of thunder (please read the AgweTor Story below). Agwetor packaging was finalised mid of 2013 and the product was launched with great success all over India. There was no stopping after that, AgweTor today is a the defacto carp accessories and every carp angler in India today does not venture out to catch a carp without AgweTor accessories.

Even when the Gods go fishing, they want to catch the biggest fish so why crib about us mortals? Have you not heard the story of Thor’s fishing trip! Thor, the God of Thunder himself, accompanied by the Giant Hymir rows a great distance in the sea, using the head of Himinhrjód, the giant Ox belonging to Hymir as bait at the end of his fishing line. As he is fishing, his bait is taken by none other than Jörmungand himself, the mighty giant world-encircling sea serpent. Lo and behold, a great fight follows where the God of thunder struggles to hold on to his mighty catch, the beast pulling so hard on the line that the feet of God goes through the bottom and pushes against the bed of ocean. The fighting creature thrashes so hard that giant waves are formed by his struggle, crashing over the boat of Gods, destroying all ancient worlds. The fight could have lasted an eternity but for the panic of Hymir, who cuts the line and ends the epic fight, to the annoyance of the angler who hurls his mystic hammer at the mighty Jörmungand who sinks back to the bottom of sea!

We are no Thor nor will we ever hook into Jörmungand but we too have our own monsters of the deeps. We don’t have the luxury of using the fishing line that Thor used, which was supposed to be the tail of a shooting star, we can at-least select best tackle for our own epic fights.

AgwéTor is the range of terminal tackle designed and tested to perfection by the best of anglers under extreme conditions so as they don’t give away when you happen to hook into your own Jörmungand. Here at AgwéTor we understand that ‘To Catch The Beast-You Need The Best’ 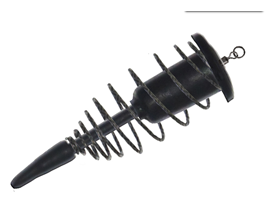 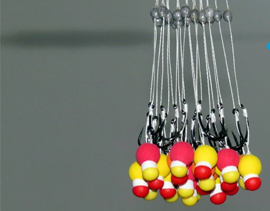 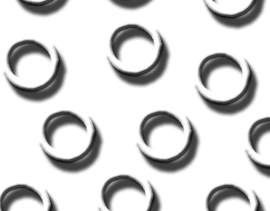 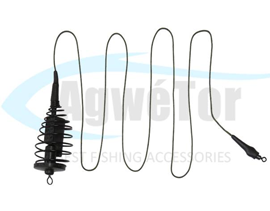 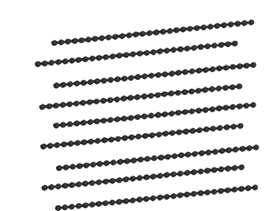 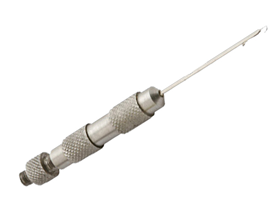